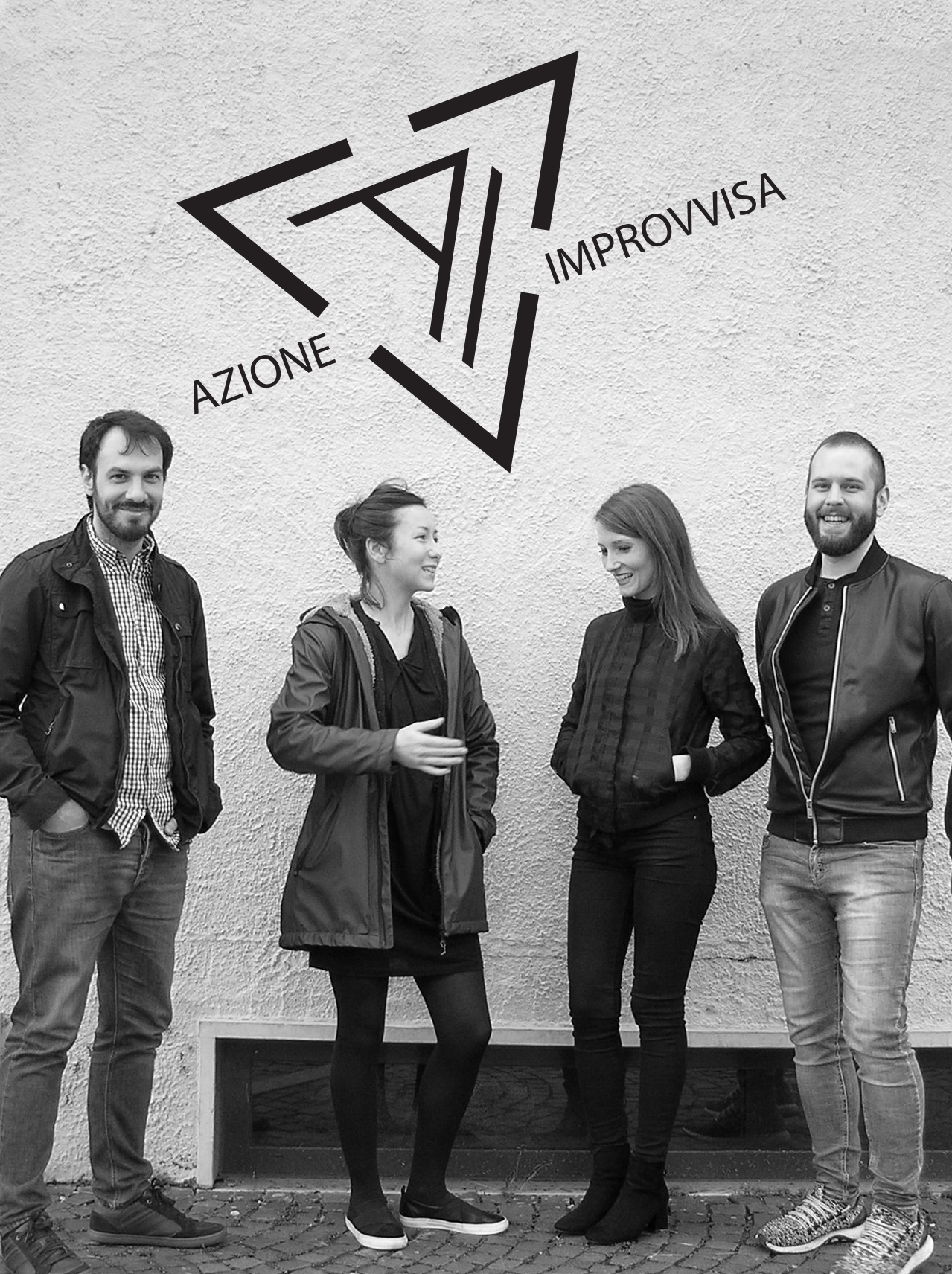 Azione_Improvvisa has been active since 2017 with concerts, workshops and installations. The ensemble’s extremely unusual line-up is focused on the exploration of new sound identities within the context of contemporary music, connecting different musical approaches and experiences in a synergic contribution between different ages instruments.
Many composers have written for Azione_Improvvisa, above all Marco Momi, Lula Romero, Giorgio Colombo Taccani, Stefano Alessandretti, Andrea Valle, Farzia Fallah, Zeno Baldi, Maurizio Azzan, Alberto Carretero.
In March 2020 Azione_Improvvisa has been supported by the Grant-in-Aids by Ernst von Siemens Stiftung.
The ensemble was invited to have a concert in “Transart” – Bolzano, “Musica Insieme Festival” – Panicale, “Contrasti” – Trento, “Pergine Festival”, “Pacta Sound Zone” – Milano and join artistic residenses at Fondazione Spinola – Banna and Fattoria Vittadini (Fabbrica del Vapore) in Milan.
The ensemble is among the founders and part of Anomalia – pratiche artistiche contemporanee.
In 2019 Azione_Improvvisa released Parade (Guitart Label), and in 2020, First Glimpse (Ars Spoletium), which includes works done in the first three years.

The CD can be purchased from the producer website or send us an email. Available also on Spotify, Amazon Music.

Very active in the contemporary scene, Margherita Berlanda studied Accordion with M° Corrado Rojac at the Conservatorio Statale “G:Tartini” of Trieste (Italy) from year 2006 to year 2012 and she graduated there at the Bachelor of Music and Master of Music in Performance. She specialized in Chamber Music, Master of Musikvermittlung and Konzertexamen (Solistic post Master specialisation)  at the Staatliche Hochschule für Musik Trossingen (Germany) under the guide of M° Hans Maier. She attended several master classes, both with interpreters and composers (J.Rättyä, M.Vayriynen, Lukas Juhart…,N.Brass, N.A.Huber e F.Nieder..). Thanks to the Erasmus Scholarship she was student in M° Stefan Hussong class at the Musikhochschule Würzburg (Germany 2011-2012). She took part and distinguished into different international music competions. She has performed in International Music Festivals like “Donaueschingen Tagen für Neue Musik”, Germany; “Kooper Contemporary Music Festival” Slowenien;  “Pergine Festival of performig arts”, “SpazioMusica Festival”, Italy, “Musica Insieme Panicale”…She performs not only as a soloist but also in chamber music groups. Of particular interest is the music project with the cellist Nicolò Nigrelli (Duo Alambic), with the pianist Claudia Pérez Inesta, Anomalia Collective (Anna Sowa, Dorota Jasinska) and with the contemporary music ensemble azione_improvvisa ensemble. Some of her interpretations have been broadcasted by Radio Vaticana, Bayerische Rundfunk, Rai Slovenia.
She works steadly with several contemporary music composers and performer (Philemon Mukarno, Samir Odeh Tamimi, Roberto Zanata, Gianluca Castelli, Anna Sowa-winners of Supernova Calls 2019, Pergine Festival). She cooperates with Orchestras such as the Mannheim Kammerphilarmonie or the Haydn Orchester von Bozen und Trient. She has recently founded and she is the coordinator of an artistc space-lab called Anomalia (Trento), together with the painter Andrea Fonanari (painter, Boccanera Gallery, Trento-Milan).
Important moments as a teacher were the teaching period as assistant for the pre-academic accordion courses at the Conservatorio Statale di Musica “G.Tartini” of Trieste and masterclasses such as the accordion master class by the Music School of Szczecin, Poland (Panstwowa Szkola Musyczna I Stopnia). She works now at the L.Campiani Conservatory in Mantua.

Born in Venosa, Basilicata, in 1989, he obtained his conservatory diploma with
top marks and honour under maestro Marco Salcito. He attended masterclasses with maestros Pablo Marquez, Timo Korhonen, Oscar Ghiglia, Tilman Hoppstock and Carlo Marchione, as well as a one-year training course held by the latter.
He perfected his skills under the guidance of Tilman Hoppstock at the Akademie fuer Tonkunst in Darmstadt (DE).
He attended master course specialized in Chamber music at the conservatory of Milan, under maestros Marco Pace and Mauro Bonifacio.
His artistic career focuses on the music of the 20 th century and, above all, on
contemporary music. This led him to collaborate actively with various
composers, often  performing world premieres. Also, numerous pieces have been dedicated to him.
Very active in the field of chamber music, he boasts several collaborations with various ensembles. Interested in exploring different forms of artistic performance, he has often collaborated with actors and visual artists. Revisions of his pieces are published by Rai Com, Suvini Zerboni and Sconfinarte.
He held a workshop and a conference focused on new techniques of execution and the repertoire of
contemporary music for guitar at the Conservatory of Milan and Pescara.
He performed in Italy and abroad for various musical associations such as Museo del Novecento in Milan,
Festival Mi.To., Tansillo in Venosa, Syntonia in Rome, Nuova Diapason in Vieste, AVO, Setticlavium in
Vasto.
In June 2012, he was invited to perform at the Pietro Canonica Museum in Rome, on the occasion of the
European Music Day and performed at the Tage fuer Neue Musik in Darmstadt in February 2015.
He is the artistic director and chamber music teacher of the summer course “City of Venosa, in the footsteps
of Gesualdo”
He teached guitar for pre-academic and non-academic courses at the Conservatory “Franco Vittadini” in
Pavia and in various schools of Milan.

Daniela Fantechi (1984) is an Italian composer and researcher. She studied composition at the Luigi Cherubini Conservatory in Florence with Rosario Mirigliano and Paolo Furlani and at the University of Art in Graz with Beat Furrer, Clemens Gadenstätter and Georg Friedrich Haas. In July 2022, she obtained her doctoral degree at the University of Antwerp within the docARTES program run by the Orpheus Instituut in Ghent, Belgium. Here she is also active within the research cluster Music, Thought and Technology.

She attended several master classes and summer courses, such as Impuls and Acanthes under the direction of Helmut Lachenmann, Beat Furrer, Dieter Amman, Tristan Murail, Daniele Bravi, Toshio Hosokawa, Mark Andre, Stefano Gervasoni, Mauro Lanza. Her compositions have been performed in Italy, Austria, Spain, Portugal, England, France, Germany, Switzerland and Belgium. She was in Vienna (January-March 2016) for the artist-in-residence program of Kultur Kontakt, Austria and in Graz (February-April 2017) for the St.AIR, artist-in-residence program of Styria, Austria .

In 2009 she obtained her master’s degree in musicology from the University of Florence with honors and specialized in pedagogy and music, for music pedagogy at pre-school and primary school, with the degree Musica Bambina in Pisa. After that she worked on several projects with children at the Teatro Verdi in Pisa and in many schools in Florence and in Pisa.

In 2011, together with trumpeter Marco Baldini and clarinetist Edoardo Ricci, she founded Blutwurst, a musical collective focused on radical improvisation and the performance of graphic scores by contemporary composers. Since 2013, the collective has been working on their own projects and composing works entirely dedicated to the electroacoustic exploration of unisonos and drones. Their works are released by Tempo Reale Collection, Negative Days, Another Timbre and Koolhas.

From 2017 she is part of Azione_Improvvisa, as the live electronics performer.

Born in Pordenone (Italy) in 1989, he started his musical education at 10 years old as a chorister, together with the study of classical guitar. This choral and vocal ensemble experience acted as a springboard to appreciating the renaissance and baroque repertoire. The decision to go deeper with this music was made beginning the study of early plucked string instruments in Venice
Conservatorio “B.Marcello” under Tiziano Bagnati, and he graduated his “Compimento Inferiore”.
in 2009, taking the highest award in renaissance lute.
He completed his studying in 2016 with the top mark under Rolf Lislevand in the Trossingen Musikhochschule, where he attended lesson of music praxis, theory and notation also with Lorenz
Duftschmid, Frithjof Smith, Marco Ambrosini, Kees Boeke, Claudia Caffagni. He has attended courses and masterclasses on the lute with Paul O’dette and Jacob Lindberg, and vocal technique
with Andreana Galante, and in chamber music with Sigiswald Kuijken, Marco Mencoboni, Diego Fratelli, Lorenzo Ghielmi. He performs solo concerts on the baroque lute and on the theorbo. He
has also performs in “Singing upon the lute” practice, with renaissance and early baroque repertoire of the 16th and 17th century. He plays continuo in collaboration with several groups of chamber music and baroque orchestra. He is cofounder of the young ensemble Consonanze Stravaganti, born in 2012, which explores the 17th and 18th Italian baroque repertoire. He collaborates also with stable groups such as Azione_improvvisa (contemporary music trio: theorbo, accordeon and e-guitar), Arcoantiqua (chamber and orcherstra baroque music), la Gallarda (spanish siglo de oro music), il
Parnaso (trio theorbo, flute, violin), il Demetrio, Soqquadro Italiano, Ensemble Eufonia, Ring Around Quartet, Rossoporpora Ensemble, Cappella Altoliventina. He recorded for labels like
Tactus, Antiqua and gave live radio streamed concerts fron the Quirinale Palace.
He gave concerts-conferences about the connection between music and lyric love poetry of 12th and 13th century from Troubadours and Trouvères, singing and playing alone the accompaniment on the
Psaltery (Castelli Aperti in Friuli, Casa Archana, 2015).

40 ” to expand spaces, sounds, images.
Born from the need to recreate our musical space, using constructively items at our disposal during isolation, looking for a new experience, which feeds on the contemporary and does not replace anything that already exists. We asked a group of 10 composers to write a 40” piece, which will be played in 4 different rooms and then reassembled. 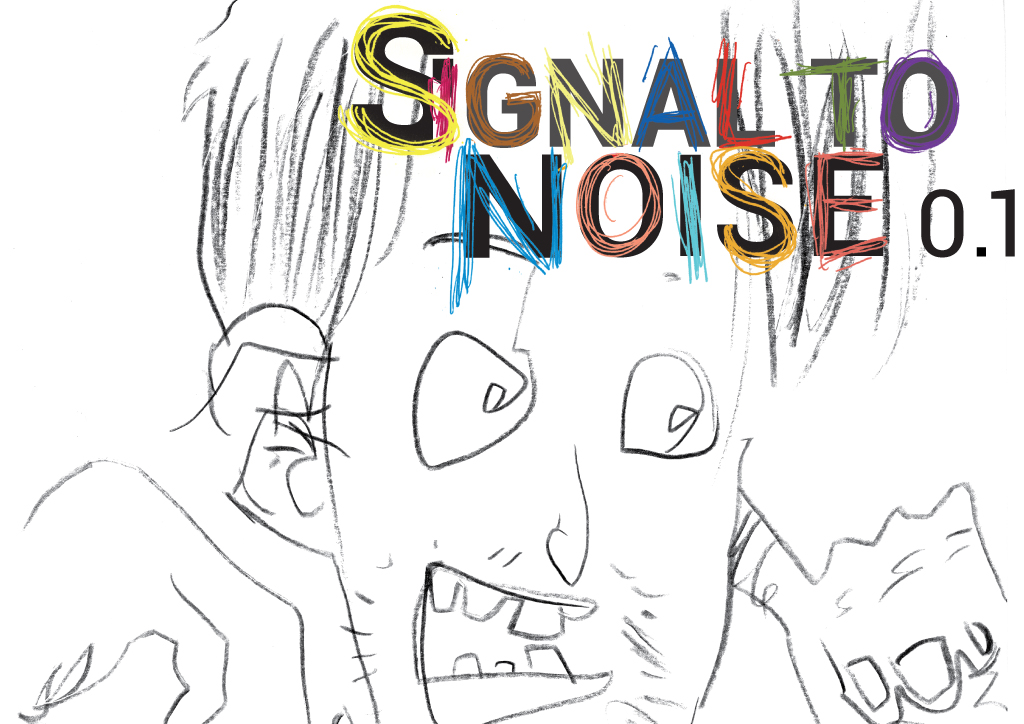 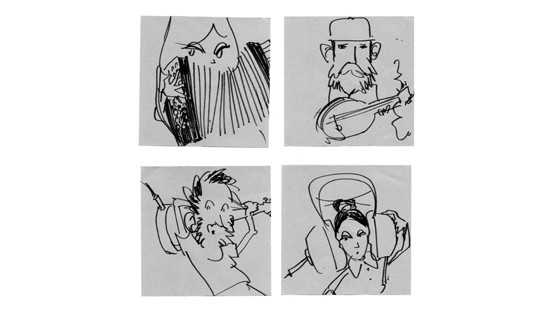 40 ” to expand spaces, sounds, images.
Born from the need to recreate our musical space, using constructively items at our disposal during isolation, looking for a new experience, which feeds on the contemporary and does not replace anything that already exists. We asked a group of 10 composers to write a 40” piece, which will be played in 4 different rooms and then reassembled.

Where you can listen to us
1 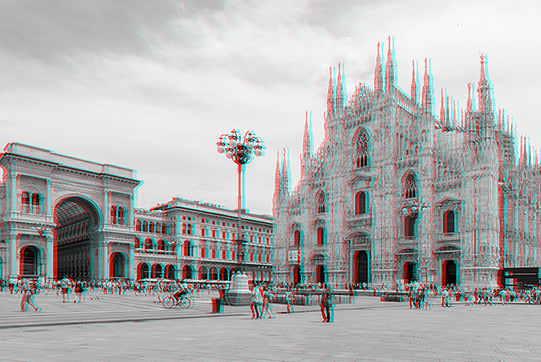 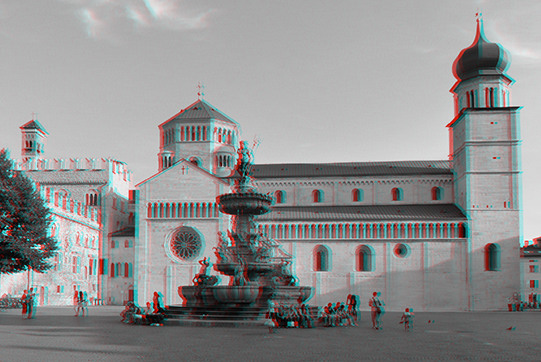 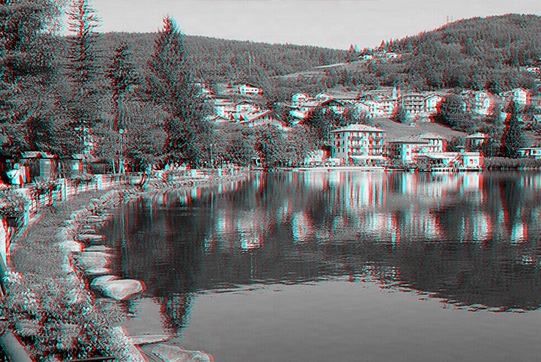 Brugherio
Workshop for composers and concert 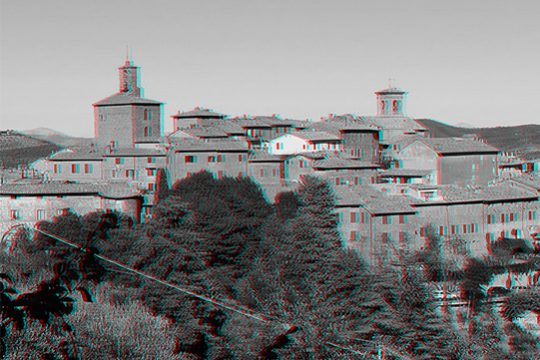 Where to write us